Our school motto is: “Tall Oaks from Little Acorns Grow” and all our classes are named after trees of the United Kingdom, many of which we have around our school field.

Our classes are called Cedar and Hawthorn.

The teaching Team is Mrs Gibson and Miss Thomas

Mrs Beacham and Mrs Buckley will also teach and provide cover for your class teachers. 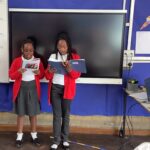 Children are presenting their written work to the class. They had to come up with an argument as to why their idea was the best, and had to convince their audience using persuasive language. 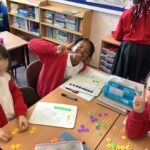 During this lesson, children were using their place value knowledge to divide a 3-digit number by a 1-digit number, using counters. 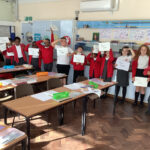 In this lesson, the children were re-enacting the battle between Persian and Athenian soldiers. Here are the Persian soldiers! 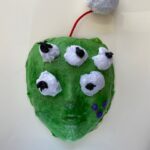 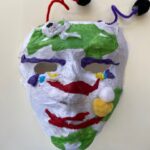 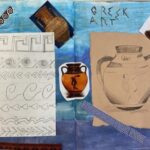 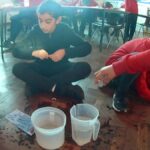 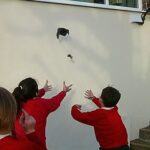 Science – Forces. The children investigated air resistance using parachutes that they had made.